Today we met Whaea Bex from Digital Technology. Whea Bex will be helping us to better understand digital technology. We got into groups of 3 and Whaea Bex told us to put the hand that we write with behind our backs and the 1 hand to make a paper plane. This required us all to communicate, work together as a team. We were very successful.

On Friday mornings we have a very lovely lady called Mrs Frier, who will be coming in to help us put together 3D puzzles. This week we did Christ the Redeemer statue. Christ the Redeemer is a statue in Rio de Janeiro, Brazil that was built as a symbol of Brazilian Christianity. In 1850, the idea of building a religious monument was first suggested by a Catholic Priest. It wasn't until 1920 when a group petitioned for support to build a landmark statue that it became a reality. I wonder what we will do next Friday.

Room 11 will be learning how to be Cyber Smart with Whaea Heather on Friday mornings. In our first session we watched a video called Pause and Think. We discussed what is a Smart Relationship and who we can have Smart Relationships with.
By Miss Tumahai - July 26, 2019 No comments:

We have been enjoying this terms inquiry of Watch this Space. We have been learning about the Sun and the Moon, Stars and Planets. We are ... 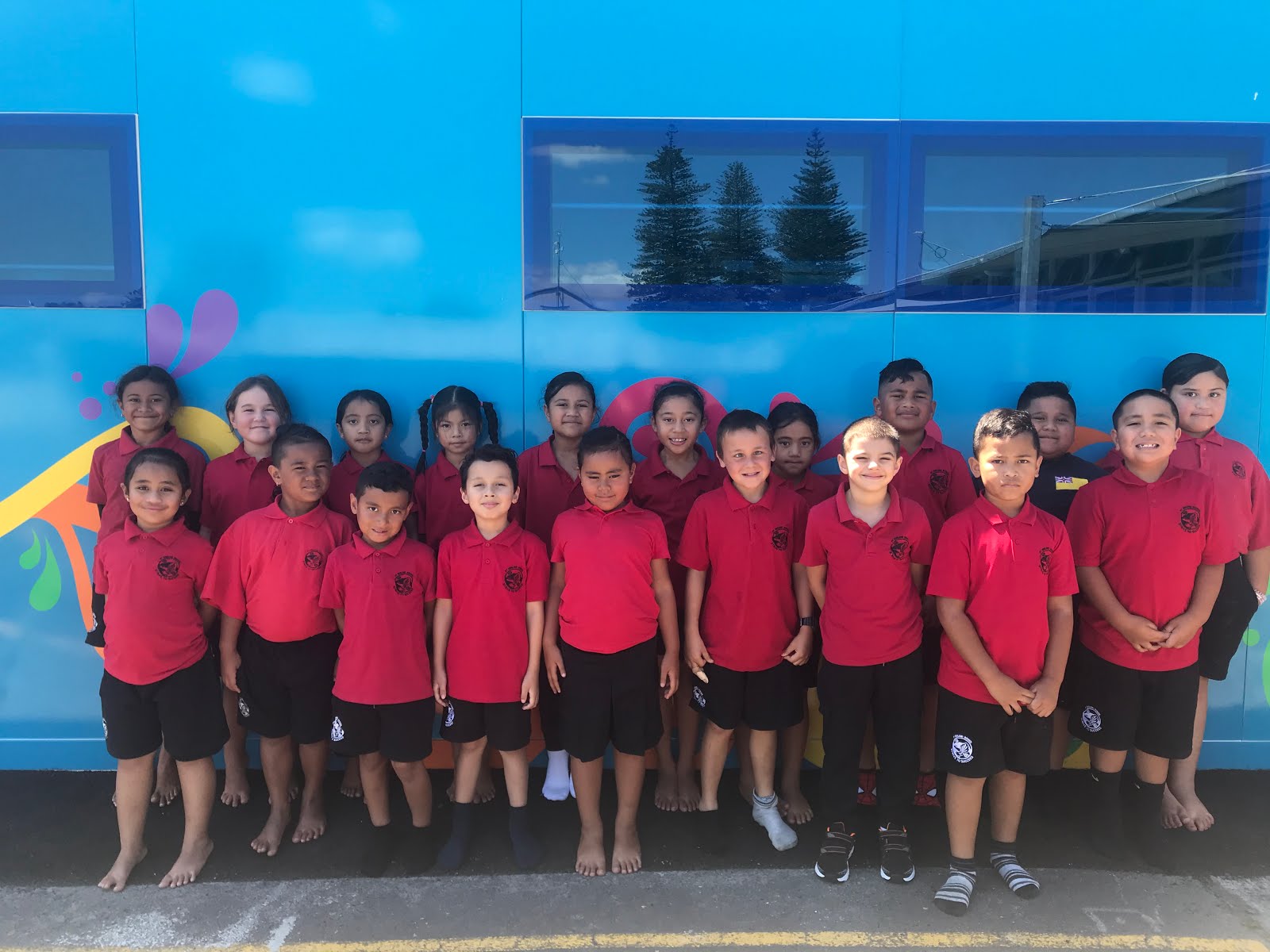 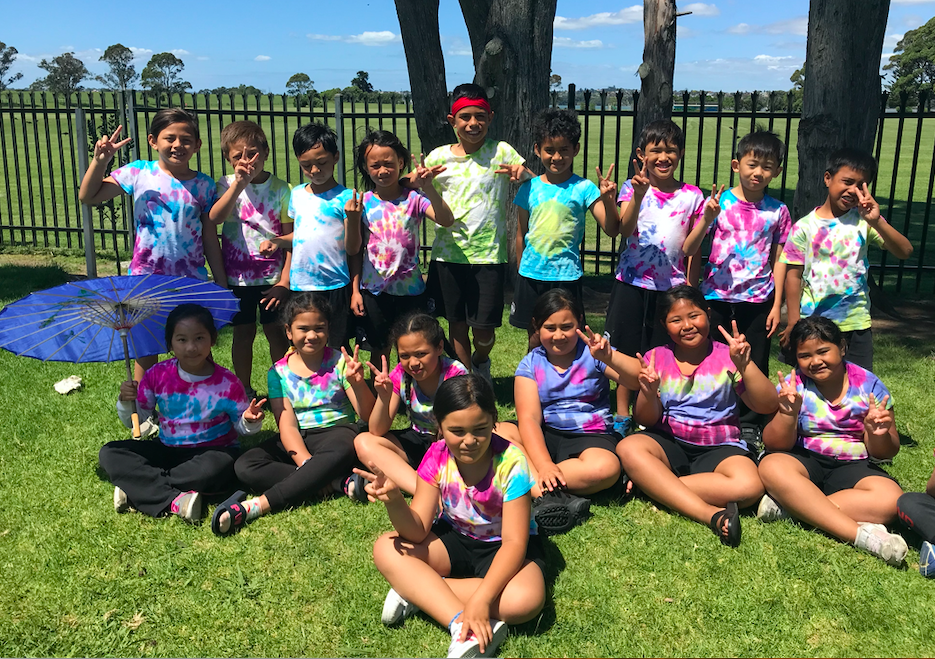 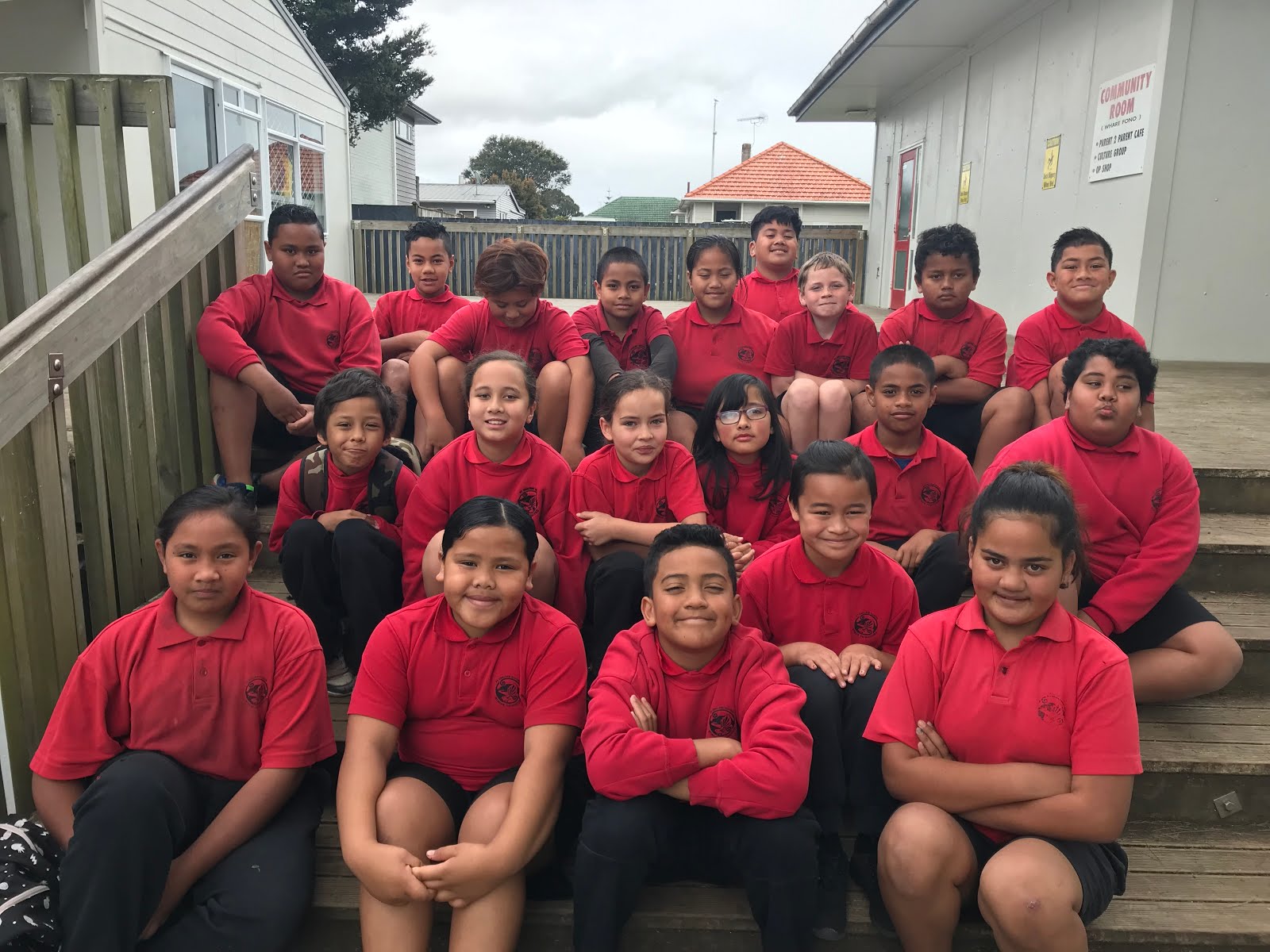 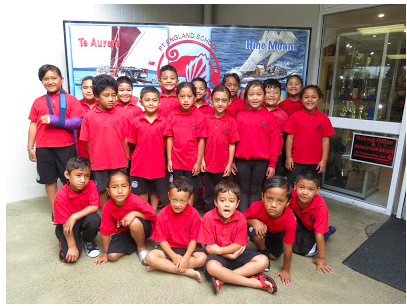 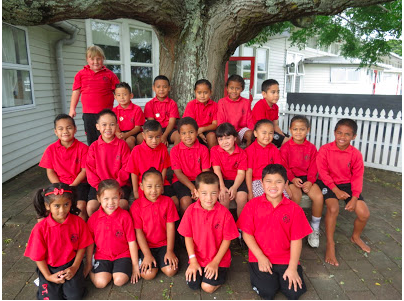 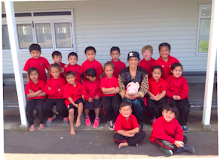 We are a class of Year 4/5 students who are ready for an exciting year.